The sleeping giant is one name for the public; when it wakes up, when we wake up, we are no longer only the public: we are civil society, the superpower whose nonviolent means are sometimes, for a shining moment, more powerful than violence, more powerful than regimes and armies. We write history with our feet and with our presence and our collective voice and vision (Solnit, 2016).

Tech companies have had a monopoly on utopian thinking for their own benefit, defining them as large-scale top-down projects requiring submission to capital’s desires. But this means that resisting them can also become a large-scale project, a utopian project that touches us all and includes us all (Sadowski, 2021).

This book has argued that current trends are far from inevitable. Intimations of dystopia are best viewed as warnings that inspire us in many different ways to take decisive action. ‘Deleting Dystopia’ is not about working to eliminate a powerful idea but, rather, getting behind those human and social forces that collectively move us away from its realisation as a radically diminished condition of human life. ‘Understanding the matrix’ is a vital and necessary step in that direction. But ‘technology’ per se is not the only, or main concern. Interior human characteristics such as ignorance, greed, self-regard and what E.O. Wilson once called our ‘paleolithic obstinacy’ have affected the trajectory of human development every bit as much as any conceivable array of devices and tools. The compromised condition of the Internet suggests that they are still doing so today. Navigating around a global, high-tech dystopia confronts humanity with one of its most difficult and challenging tasks. It also suggests a new or renewed emphasis on the most positive and inclusive human qualities such as foresight, self-knowledge, empathy and perceptiveness. Which is why developmental psychology, integral theory and related fields constitute vital assets at this time (Gidley, 2017; Slaughter, 2012).

Throughout this period countless warnings have been voiced about the failure of humanity to come to terms with the implications of its growing impacts on the global system. In September 2020, in the middle of a global pandemic, the United Nations (UN) published a ‘state of nature’ report which revealed that the world had failed to meet any of the targets set decade earlier to stem the tide of destruction (Greenfield, 2020). The UN’s head of biodiversity was quoted as saying that ‘Earth’s living systems as a whole are being compromised… The more humanity exploits nature in unsustainable ways and undermines its contributions to people, the more we undermine our own wellbeing, security and prosperity’ (Greenfield, 2020).  We know that coral reefs are disappearing while glaciers and ice sheets are melting at alarming rates. The declines in wildlife populations have been precipitous over the last half-century even as humanity’s population has exploded from around 2 to over 7 billion people. We know that in relation to the remaining ‘carbon budget’ (the amount of CO2 that can be put into the atmosphere) humanity has no more than a decade to avoid the chaos of irreversible global heating (IPCC, 2021). The environment is, of course, ‘only’ one source of long-term systemic risk but our health and well-being depend entirely upon it.

The sober fact is that many human / cultural / technical combinations are unsuccessful and disaster-prone (Oreskes & Conway, 2016; Diamond, 2005). This is certainly the case within our fractured present when extreme degrees of self-regard took flight within a socially sanctioned economic system designed to maximise private profit at all costs. This, in turn, occurred within an over-confident, expansionist worldview that encouraged the world’s richest nations to believe that they had the right to promulgate a limitless economy of acquisition and greed. In order to sustain the illusion, dominant players gave themselves permission to view the world as little more than a vast array of resources offering endless extractive opportunities and infinite wealth. A process that continues up to this day regardless of global heating and rother well-known hazards. (Neate, 2019).

Few realised at the time that the design template perfected in 1950s America contained no limiting principle and had tended toward ‘overshoot and collapse’ from the very outset (Slaughter, 2010).  Yet it was within these very specific human and technological circumstances that the IT revolution took root. The ruthlessness of raw capitalist imperatives, along with the radically limited value set of the oligarchs, encouraged them to grow rich by invading unprotected human space. The defects and dangers associated with these particular human and cultural combinations were and are well known and obvious, but the voices of those who understood them, and sought alternatives, were overwhelmed. Pathways to other and more viable human futures were deliberately cast aside. The result is a world in which extractive hyper-cultures are failing, having reached the early stages of their own entropic breakdown (Wallace-Wells, 2019). 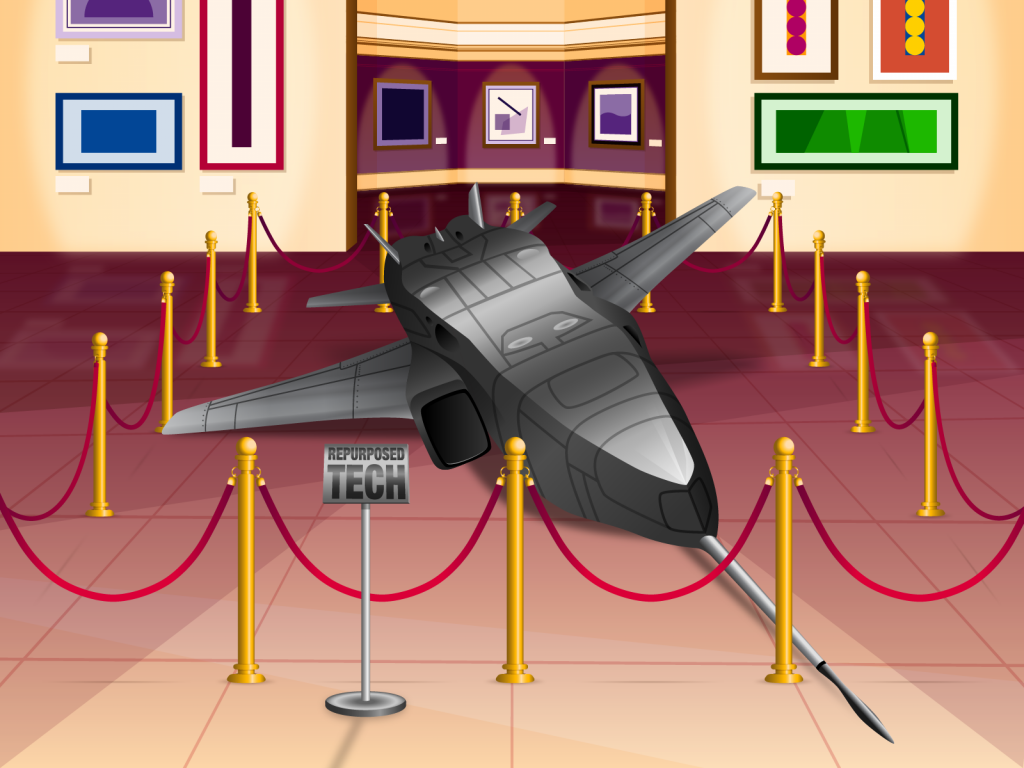 The key to moving forward is a paradigmatic shift, or several, from passively accepting the views of reality tenaciously promulgated by Silicon Valley and its agents toward a different reality altogether. Views based on broader, more embracing worldviews and life-affirming values provide far more productive starting points. It’s time to replace the self-centred and defective values of the Internet oligarchs with others that respect our common humanity and the fragility of the world upon which we depend. Together these provide a more appropriate and durable basis for civilised life. The proposition that knits together so much of what needs to be done is that the IT revolution has been wild, unauthorised, secretive and subversive of our humanity and our world.

The practical shift away from what is already a ‘failed future’ has two parts. The first is to comprehensively deny continued, ‘rubber stamp’ social validation to the Internet oligarchs. It was never theirs to begin with. This means creating and enforcing new or renewed rules and regulations upon a recalcitrant and self-serving sector. We have seen that some governments have already started on this path. The second pathway, which again already has its champions and start-ups-in-waiting, is to transfer or duplicate the most socially useful parts of their operations from closed private infrastructures to a range of civil equivalents, each equipped with suitable codes of practice operating exclusively in the public interest. It is indeed an opportunity to ‘reset and rethink the entire technological ecosystem from the ground up’ (Deibert, 2020). None of this, however, is a quick fix. It will take time and there will be setbacks along the road. The goal, however, is clear: an international IT system that is benign, effective, respectful and safe for each and every legitimate need or purpose.

The future before us continues to look threatening not because of any built-in necessity but because societies, and those in positions of power and authority, have still not woken up to the full costs of raw, unrestrained capitalism and the very real threats that now confront humanity. Does it make sense to stand by and passively watch the world’s most powerful organisations carelessly generate new waves of technological disruption regardless of the consequences? If so, we can say farewell to what remains of our environment, our autonomy, our privacy and humanity. If not, then we need to act together without further delay.